of Horry and Georgetown Counties 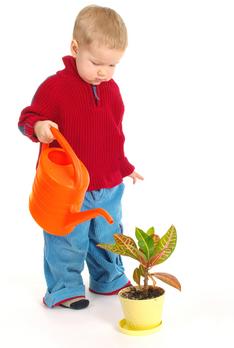 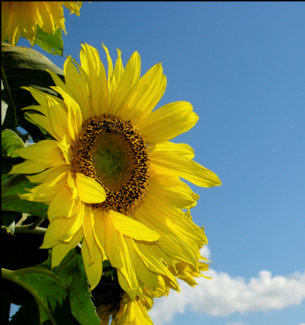 How the Children's Recovery Center got started

As a specialist in emergency medicine, Dr. Carol Rahter has handled everything from hernias to heart attacks. She’s spent 30 years treating victims of bloody accidents and a smorgasbord of calamities.  But nothing prepared her for the children who came to report abuse because frantic parents and guardians had nowhere else to turn.
“In the 1990s, children who reported sexual abuse ended up in the emergency room for testing,” Rahter says. “That is the worst possible place for kids to be interviewed or examined. It’s loud and chaotic. The ER doctors aren’t trained in forensic interviewing and couldn’t possibly spend enough time with them.”
It’s difficult to talk about abuse, especially for children who are afraid of repercussions. They don’t want to get in trouble and aren’t sure if they did something wrong. They’re often concerned that the abuser will return to hurt them if they tell anyone, Rahter said.
“Maybe 1 percent of pre-pubescent kids disclose right away. It may take a month; it may take a year. They may not disclose until the perpetrator goes to jail, moves out of the house, or dies,” Rahter said. “They may only disclose because they’re worried about the same thing happening to a younger sibling.”

In 1995, she went to work with a task force representing Horry County Schools, the Department of Social Services, Child Protective Services, law enforcement and the Solicitor’s office. They convened monthly to plan and seek grants to fund an ideal environment that would offer children forensic interviews and medical exams in a comfortable, non-threatening atmosphere.
The first advocacy center opened in a one-room psychiatric outpatient facility in Conway. The center, then known as CHIP, quickly outgrew the space and moved to a leased home, also in Conway. It wasn’t fancy, but 41 children still found the care and support they needed to begin to heal and pursue justice that first year.
Today, the CRC has facilities in Horry and Georgetown counties, where forensic interviews can be held in a comfortable, collaborative setting and videotaped for all the professionals involved, from psychotherapists to prosecutors. By gathering all the stakeholders together in what’s known as “a multidisciplinary approach,” children can tell their story once, rather than reliving the trauma over and over again for a host of agencies. More than 300 children and families found help at the CRC last year.
The CRC is among 822 advocacy centers across the globe accredited by the National Children’s Alliance.  The CRC collaborate with psychologists and therapists from Family Bridges in Georgetown, where the CRC maintains an office.